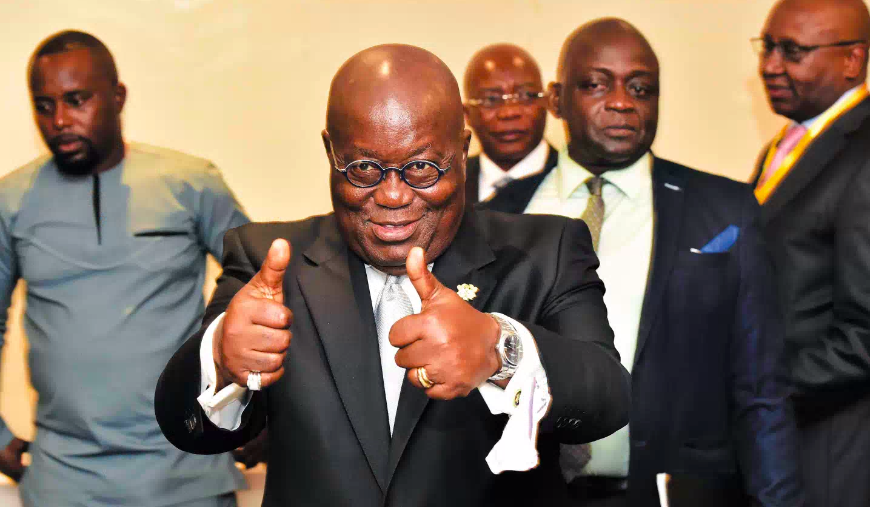 The President of the Republic of Ghana, Nana Addo Dankwa Akufo-Addo, has told lawmakers from the opposition National Democratic Congress (NDC) to critically observe things around them as they may have come across a factory built under the government’s rapid industrialization agenda but could not recognize it as such.

The opposition NDC has since the introduction of the government’s rapid industrialization agenda, especially, its One-District-One Factory Flagship project, criticized President Akufo-Addo of doing little towards the realization of the project.

They have insisted that not a single factory has been built by the government under the 1D1F initiated to provide job opportunities for the teeming unemployed youth.

However, President Akufo-Addo, delivering his message on the State of the Nation on the floor of Parliament on Tuesday, March 9, 2021, told the lawmakers that a total of 232 factories under the 1D1F initiative were at various stages of implementation across the country.

These include seventy-six (76) operating as 1D1F companies, whilst one hundred and twelve (112), including five (5) medium size agro-processing factories, and sixty-three (63) Common User Facilities are under construction.

Following the revelation of the huge numbers, the NDC MPs booed the President to signify that his assertion was far from the truth.

But in swift rebuttal, President Akufo-Addo mockingly told the opposition lawmakers to open their eyes whenever they step out from the precincts of Parliament as they might come across one of the factories being constructed under the 1D1F initiative.

“Open your eyes. You will see”, he mocked the opposition NDC lawmakers.