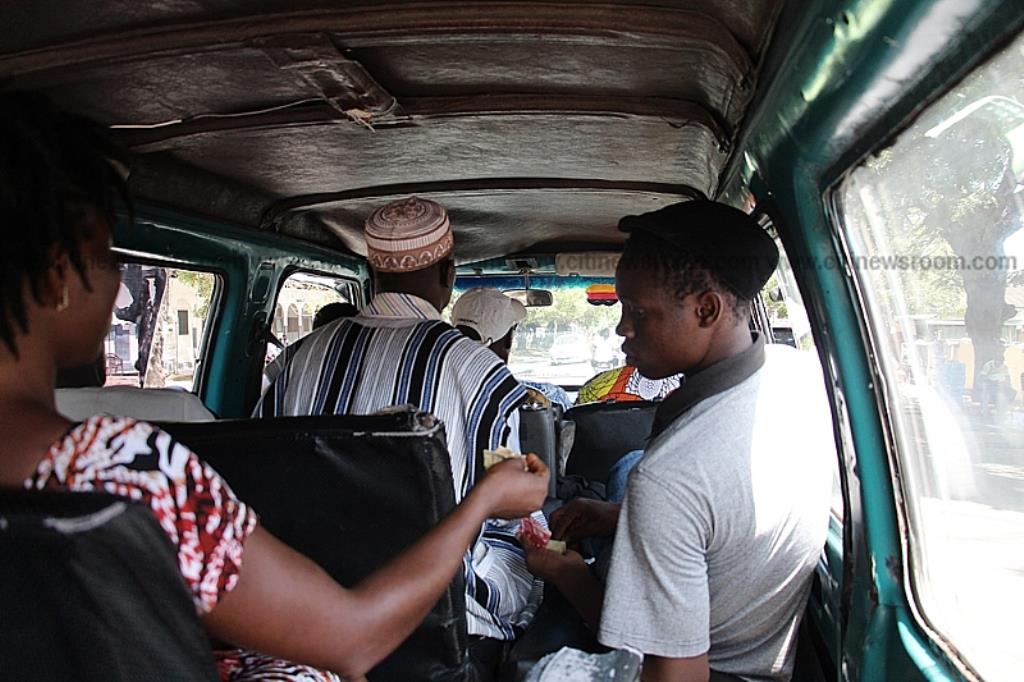 The Ghana Private Road Transport Union (GPRTU) and the Ghana Road Transport Coordinating Council (GRTCC) have urged the public to disregard any threat of fare increase by some transport operators.

In a joint press statement dated on Tuesday, March 16, 2021, and issued in Accra, the leadership of the GPRTU and the GRTCC say they are yet to sit down with government to consider the various components that go into the running of commercial road transport services to determine the appropriate fare adjustment.

Such engagement with government, they noted, hinges on the passage of the Appropriation Bill by the Parliament of Ghana to give effect to the measures proposed in the 2021 budget statement and economic policy of the government.

The reaction of the leadership of the GPRTU and GRTCC follows news circulating in the media that some group of commercial vehicle drivers have decided to arbitrarily increase their fares in contravention of the Administrative Instrument on the determination of Transport Fares in the country.

To the leadership of the GPRTU and GRTCC, “the actions of such driver groups are unfounded and must not be encouraged”.

“One of the major items that is considered during a review of transport fares is the price of petroleum products. We have followed with keen interest the recent budget statement which hinted of an adjustment in fuel prices and other related operational cost. We have taken note of the suspension of the quarterly payments of the vehicle income tax for the third and fourth quarters of 2021 for tro-tros and taxis.

“Whilst we await the passage of the Appropriation Bill by Parliament to give effect to the measures proposed in the 2021 budget, we kindly request members and the general public to remain calm and disregard threat of fare increase”, the statement jointed by the General Secretary, GPRTU of TUC, Mr. Godfred Abulbire and the General Secretary of the GRTCC, Mr. Emmanuel Ohene Yeboah, in part read.