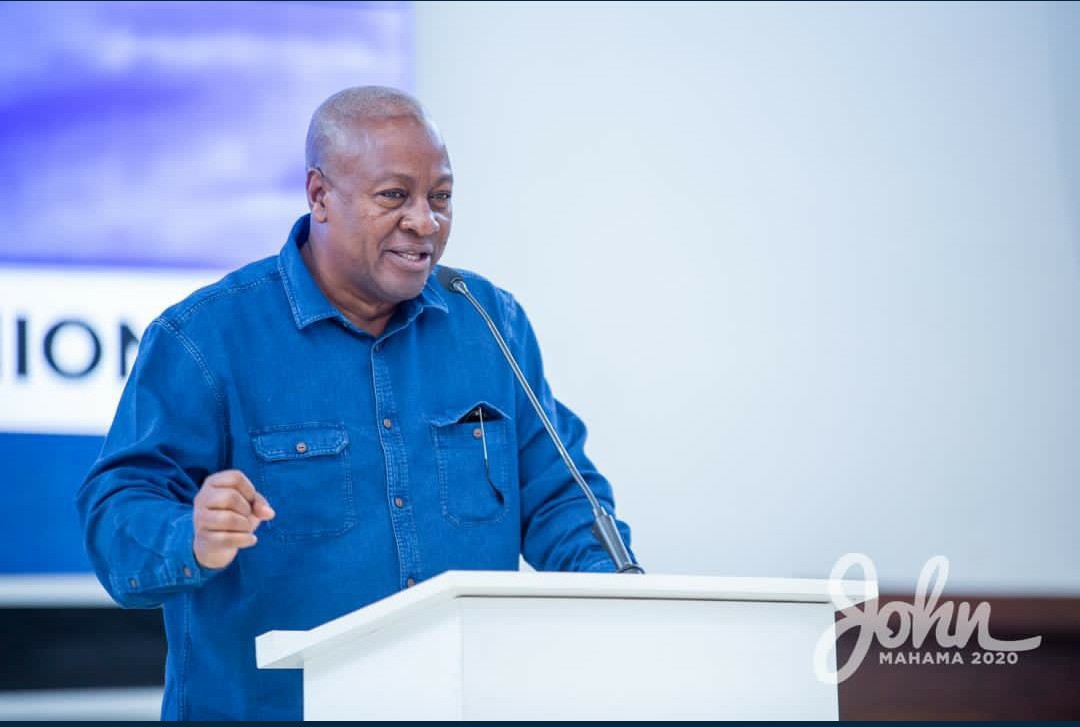 The Youth Wing of the opposition National Democratic Congress (NDC) has cautioned the Electoral Commission (EC) of Ghana to do the needful by overturning the result of the Presidential election in favour of their Presidential candidate, John Dramani Mahama.

To the NDC youth, the EC has up to Wednesday, December 16, 2020, to do overturn the Presidential result in which it declared the Presidential candidate of the New Patriotic Party (NPP), Nana Addo Dankwa Akufo-Addo, as President-elect for the next four years.

“The NDC Youth Wing calls on the Electoral Commission to do the right thing by declaring John Dramani Mahama as President-elect”, a statement released by the youth wing of the party in part read.

That notwithstanding, they also want the EC to declare Techiman South, Sefwi Wiawso and Sene West parliamentary polls in favour of the NDC, believing that the party’s candidates in those areas won the polls without any shred of doubt.

“The NDC won Techiman South, Sefwi Wiawso, Sene West parliamentary and same should be declared in favour of the NDC by Wednesday, December 16, 2020”, the statement noted.

The meeting, the party, added, considered the action s of the youth front on current happenings after the December 7th general elections.

Believing they won the general elections, they have, thus, called on all well-meaning Ghanaians, moral society and civil society organizations to speak up against the conduct of the EC.

“In the event that they fail to do so, none would have the right to criticize the youth wing of the NDC on its next course of action; protest and positive defiance are just tools in defense of a nation’s democracy”, the statement added.