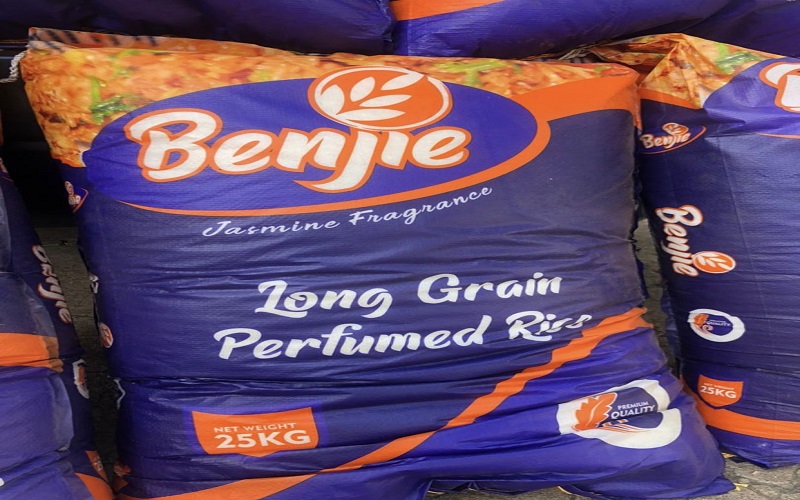 The National Democratic Congress (NDC) has announced that all its polling stations agents, party executives and volunteers in the North Tongu constituency, will be fed with locally produced rice on Election Day, December 7, 2020.

The Member of Parliament (MP) for North Tongu, Samuel Okudzeto Ablakwa, who announced this in a post on his Facebook Wall on Friday, December 4, 2020, said if the initiative is to be replicated by other politicians nationwide, the Ghanaian economy will be the ultimate winner.

“Imagine the impact if all 33,367 polling stations declared a strictly Made in Ghana policy for meals served on D-Day and beyond. Yes, we all politicians desire to win on December 7 but let our local farmers also win and ultimately let the Ghanaian economy win massively”, noted Ablakwa.