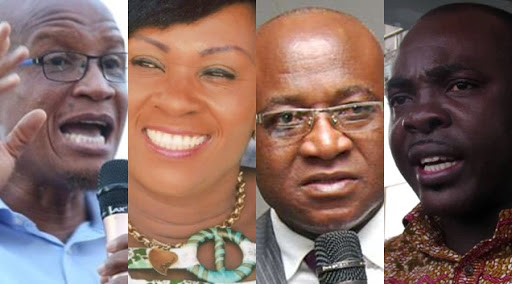 The President of the Republic of Ghana, Nana Addo Dankwa Akufo-Addo, has released a list of his ministerial appointees with some key personalities in his previous administration missing in action.

Some new faces have also been introduced into the new government, with these personalities expected to make government machinery more effective.

Below is the full ministerial nominees:

A statement released from the Jubilee House earlier had earlier indicated that the total number of Ministers to be appointed by President Akufo-Addo will not exceed eighty-five (85), down from the one hundred and twenty-six (126) that characterized his first term in office.