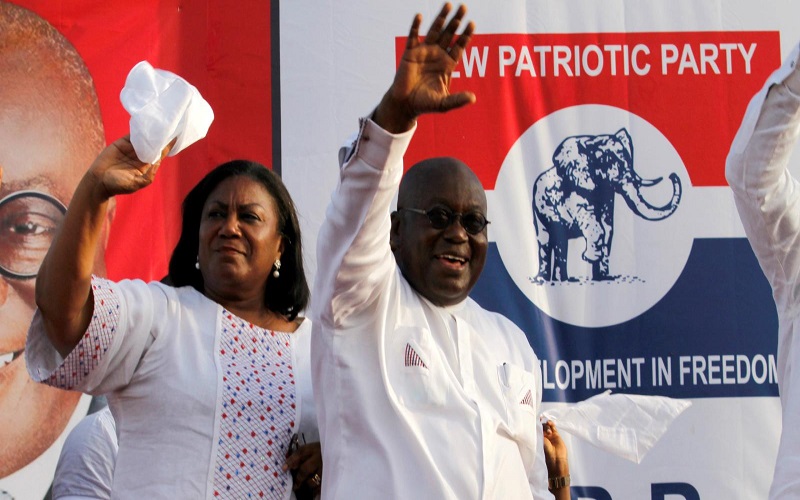 At a press conference in Accra on Thursday, November 26, 2020, to present their study to the public, lead researcher, Dr. Isaac Owusu Mensah, said their findings revealed that Nana Akufo-Addo, who is the sitting President of the Republic of Ghana, would win the polls by 51.7%.

“For those whose votes for a candidate would be based on sound campaign message, their preferred choice of presidential candidate is the NPP’s Nana Akufo-Addo (52.5%) followed by NDC’s John Mahama 40.9% then GUM’s Christian Kwabena Andrew (1.3%), but 3.7% have not decided on any of the candidates yet (See Table 28).

“When respondents were stretched to indicate the presidential candidate they would vote for in the December 7 elections, 51.7% declared for Akufo-Addo, 40.4% favour John Mahama and 1.4% would vote for Christian Kwabena Andrews, and 1.4 and the undecided are 3.7%.