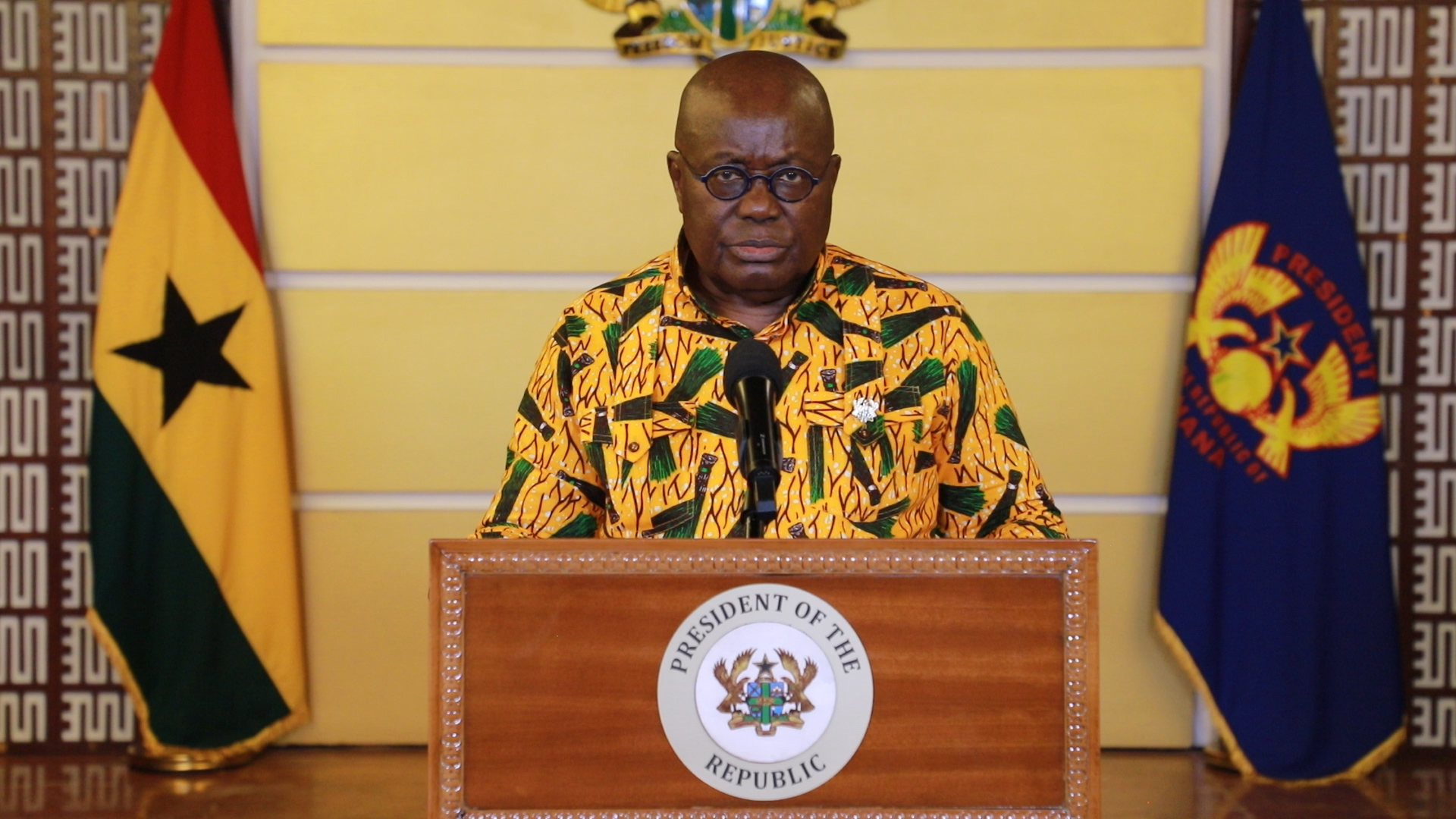 Secretary to the Ashaiman Traffic Light branch of the GPRTU, Samuel Amoah, is urging the general to disregard an online publication by www.myxyzonline.com in which he is said to have mobilized drivers to campaign against the President, Nana Addo Dankwa Akufo-Addo.

According to him, although he appeared on Power FM last Thursday to share the some concerns of the GPRTU with regards to the impact of the novel corinavirus on the transport as well as his views in the 15% transport fare increment, never did he say that he will mount a campaign against the President.

Instead, he said although there has been an upward adjustment of transport, transport operators are still incurring losses.

This, he said is partly due to the fact that insurance operators are still charging for insurance covers that do not reflect the current sitting capacity of their vehicles.

As a result of this, he appealed to the President to talk to the insurance companies to review their charges to reflect the current sitting capacity of their vehicles.

Below is the full statement which was issued in Accra on Friday, July 10, 202.

RE: GPRTU CHAIRMAN MOBILIZES DRIVERS TO CAMPAIGN AGAINST AKUFO-ADDO

My attention has been drawn to an online publication by www.myxyzonline.com dated July 9, 2020 with the above mentioned headline which was attributed to me.

The said publication also quoted me as saying that “I have mounted a P. A. system on my car and have started a campaign for drivers to vote for change.

I am entreating all drivers to step out and take part of the EC’s registration exercise because our votes will go a certain way this year”.

The publication also referred to me as the Chairman of the GPRTU.

I wish to state as follows:

I never made those remarks in my interview with Power FM that I had mobilized drivers to campaign against the President of the Republic, Nana Addo Dankwa Akufo-Addo.

I also did not state anywhere in the interview that I have mounted a P. A. system on my car for the purpose of urging drivers to vote for change in the upcoming general elections.

I am not the Chairman of the GPRTU but rather a Secretary to the Ashaiman Traffic Light Branch of the GPRTU.

I was invited to the studios of Power FM in Accra in the morning of Thursday, July 9, 2020 in my capacity as the Secretary of the GPRTU, Ashaiman Traffic Light Branch. In the studio, I met one David Agboado, a PRO for Concerned Drivers Association.

We were hosted by Kwame Minkah with the discussion centering on COVID-19 and its impact on the transport industry as well as the 15% increment in transport fares effective Saturday, July 11, 2020.

In the course of the discussion, a question was put to me by the host demanding to know the views of the GPRTU as far as the 15% fare increment is concerned.

I told him that the 15% fare increment has not helped us because we will still be running at a loss.

Therefore, we were expecting something better than the 15%.

I went further to state that at my station, we operate a 15 sitting capacity mini urvan buses which we pay insurance to cover that capacity.

I therefore appealed to the government to intervene by talking to the insurance companies to reduce the cost of the insurance cover to reflect the current sitting capacity.

The same question was put before David Agboado of which he corroborated with my submission.

Therefore, never in the said interview did I state that I had mobilized commercial drivers and urged them to vote for a change in the upcoming general elections.

The statement attributed to me is fabricated and do not reflect the views I expressed in my interview with Power FM.

I urge the general public to disregard the said publication or treat it with all the contempt that it deserves.

I am also urging the online portal, www.myxyzonline.com to take immediate steps to effect the changes in their story.

At GPRTU, we don’t do politics even though we vote.

To all media houses.