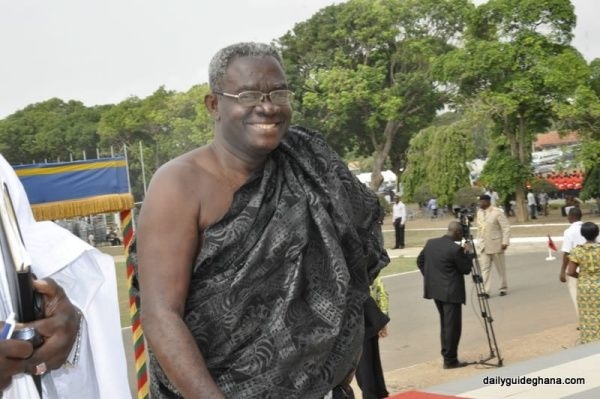 A member of the New Patriotic Party (NPP), P.C. Appiah Ofori, says he saw the setting up of the Office of Special Prosecutor (OSP) as a special purpose vehicle to fight corruption in Ghana as the best way forward.

As an anti-corruption campaigner himself and wanting to help the country to achieve to reduce corruption to its barest minimum, he wrote to President Akufo-Addo, pleading with him to allow him serve on the board of the Office of the Special Prosecutor as soon as Martin A. B. K. Amidu, was approved by Parliament to head that anti-graft institution.

However, his hopes of serving on the OSP Board was dashed when his application was turned down by the President, someone he claims, he fought for to become the Ghanaians leader.

What pains him more, he noted, is the bizarre circumstances under which his application was turned down.

The former Member of Parliament (MP) for Asikuma-Odoben-Brakwa said till date he has not heard from President Akufo-Addo.

All the calls he make to the President through his contact number that he knows have all not been going through.

The abandonment, he said, makes him sad.