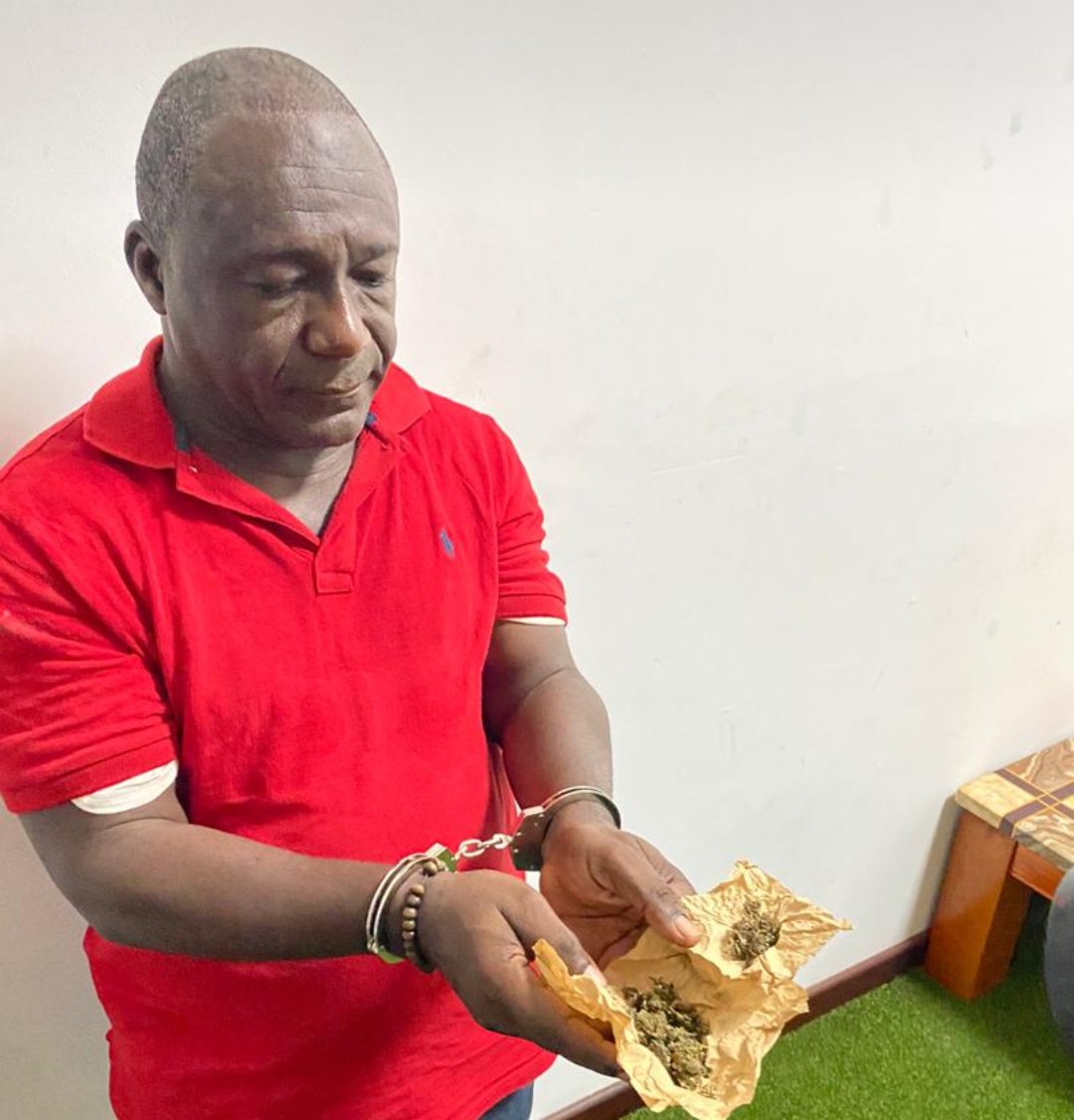 A self-styled ‘man of God’, Kwabena Owusu Adjei, who threatened President Akufo-Addo and the Chairperson of the Electoral Commission of Ghana, Jean Mensa, has been arrested, charged and remanded into Police custody by an Accra Circuit Court. The Presiding Judge, Emmanuel Essandoh, delivering his ruling, reminded Ghanaians about hate speech since it could land any offender in jail. The pastor was arrested Tuesday, June 9, 2020, by operatives of the National Security following a comment he made against the President of the Republic and Jean Mensa. In a footage which has since gone viral, the 56-year-old man was head saying President Akufo-Addo “would not finish his four-year term”, adding that he will suffer a similar fate just like his father, Edward Akufo-Addo, who was overthrown as President of the Second Republic in 1972. “There is no way he can hold on to this power. God is my witness, hallelujah”, the pastor is head as saying in the footage. Turning the heat on the EC boss, he said “If Jean Mensa things she was not born of a woman …and do another register, she should go ahead and do the register and she will die”. But while in the dock, the self-styled pastor pleaded not guilty to charges of threats on a public official, offensive conduct and having in his possession, a substance suspected to be Indian hemp (weed). Prior to delivering his speech, the Judge said “Talk is cheap but even as a child we are told not to speak against our elders or say things that will put us in trouble”. He added “Although we have free speech, we should always be guided by what we say. All of us here must take note”. The case had been adjourned to June 23, 2020.