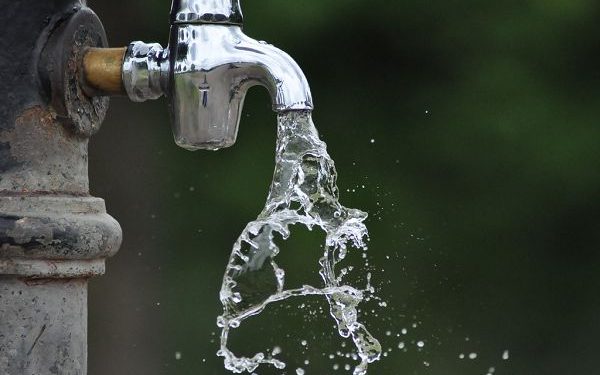 The government has extended free water and electricity to all Ghanaians for a period of three more months. Mr. Ofori-Atta made this observation when he appeared on the floor of Parliament on Thursday, July 23, 2020, to move the motion for approval of the Mid-Year Review of the Budget Statement and Economic Policy and Supplementary Estimate for the 2019 financial year.

The Finance Minister is enjoined by the Article 179(8) of the 1992 Constitution to seek supplementary budget approval from Parliament when the amount of money appropriated by the Appropriation Act for any purpose is insufficient or a need has arisen where there is no money to spend.

Commenting further, Mr. Ofori-Atta said it is the responsibility of a caring government to recognize the adverse effects of the coronavirus on its people and that is why government has taken the necessary steps to further absorb the cost of electricity and water for the next three months.

“Mr. Speaker, the reason is simple. It is because we put the concerns and aspirations of the ordinary Ghanaian first. That is also why we further reduced electricity prices by half and completely provided potable water for free for everybody since March this year. And we will extend it for another 3 months. To break it down, it takes a caring government of the people, and with that, I mean, a Government of all the people, to offer cost-free water to all across the country: representing all domestic and commercial customers in Ghana for three months. It takes a caring government to be for the people and for business, large and small, to choose to subsidize electricity consumption by 50 per cent to 4 million (4,086,286) households and nearly 700,000 (686,522) businesses at a cost of GH¢1.02 billion in three months. And we will extend the coverage for lifeline customers for another 3 months” he said.

President Akufo-Addo in April this year announced the reduction of electricity tariffs by half and provision of potable water for free to all Ghanaians for the months of April, May and June to make up for lost income as a result of the virus.