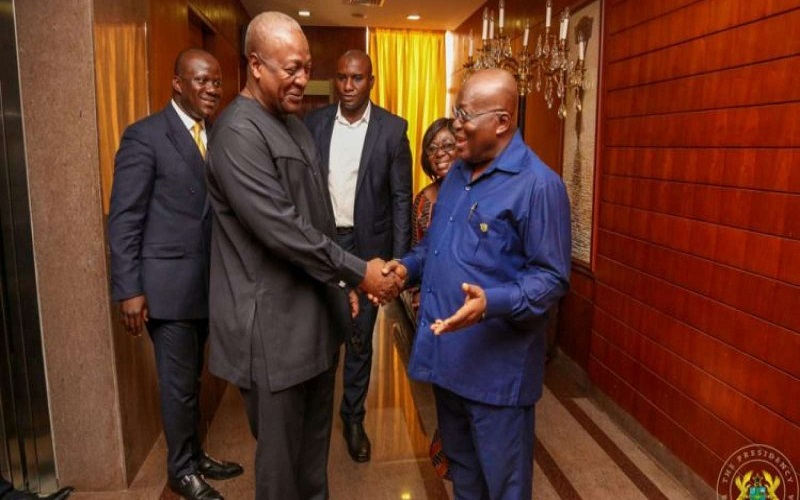 The event, put together by the National Peace Council, is aimed at getting the two political leaders commit to non-violence and resort to judicial process in case of dispute that may arise in the December 7th general elections.

Akufo-Addo who is the sitting President President of the country and John Dramani Mahama, a former President, are to work together to eradicate vigilantism. The event will take place at the Kempinski Hotel in Accra.

Ghana goes to the polls on Monday, December 7, 2020, to elect a President and 275 parliamentarians to government the country for the next four years.

The polls will be keenly contested between the NPP and the NDC.