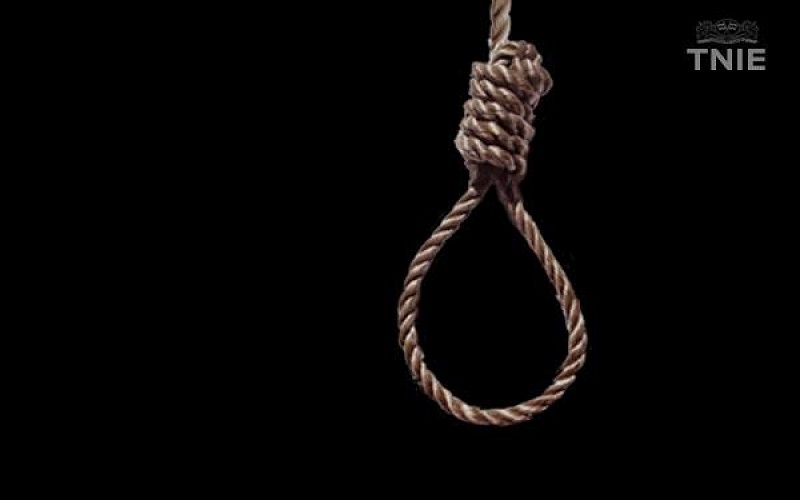 A newly posted trained teacher believed to be 27 years of age, has committed suicide in Assin Fosu in the Central Region.

Identified as Madam Catherine Ansah, who plies her teaching profession in Mankessim Nkwanta Basic School in the Mfantseman Municipality committed the act by hanging with a sponge.

The incident happened on in the early hours of Wednesday, May 19, 2021 in her late mother’s room.

The act brings to two of such cases recorded in two days, the first being a 16-year-old final year student of Miracle Senior High School in Sunyani in the Bono Region.

Available report suggest that that Madam Catherine took a one-week leave from work and traveled to her hometown to seek medical help, having falling sick for some time now.

Her leave period was due on Wednesday but when family members woke up in the morning, they saw her hanging in the room.

She is said to have stood on an ice-check to commit the act.

Reports say she wrote her bank accounts and Psalm 119:3 as her farewell message to her family.

The body of the deceased, www.politicoghana.com understands, have been deposited at the Assin Fosu mortuary with the Police launching investigations into the incident.