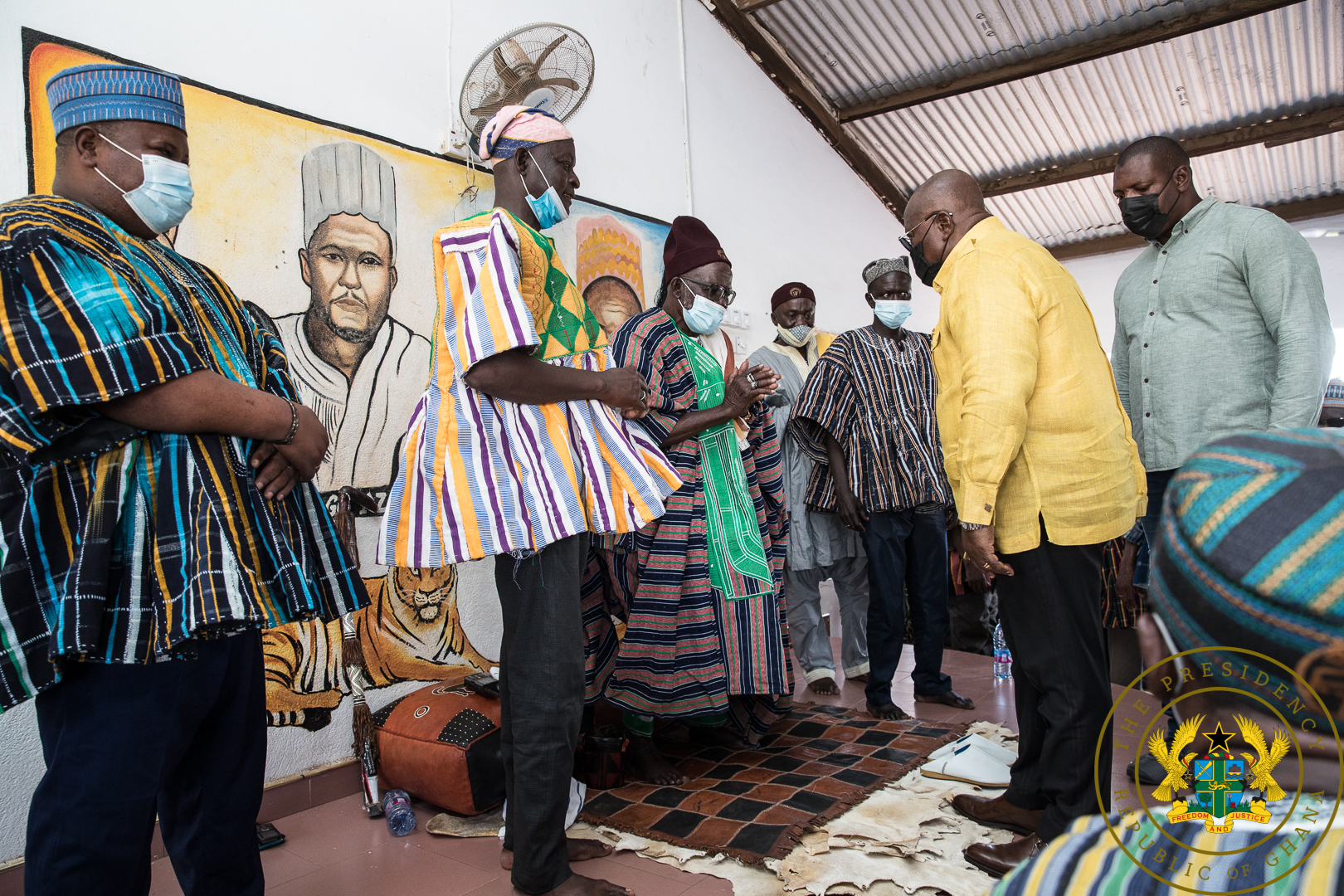 Congratulating President Akufo-Addo on his electoral victory, “which has put the destiny of Ghana firmly in your hands for the next four (4) years”, the Bawku Naba told the President that “you have worked hard to earn that enviable position. I wish you God’s continued blessing in wisdom as well as good health to execute your policies.”

Asigir Abugrago Azoka II made this known on Monday, 21st June 2021, when the President paid a courtesy call on him at his palace in Bawku, at the commencement of his tour of the Upper East Region.

“Mr. President, let me express my gratitude to you in respect of development in

the traditional area. So far so good, especially in terms of the following Free Senior High School Policy, Continuation of the school feeding programme, Youth Employment Programme, One-Village-One-Dam, One-District-One-Factory, Planting for Food and Jobs, NABCO, construction of major bridges at Kulgungu and Tamne, and the Bolga-Bawku Road,” he said.

Thanking the President for the significant number of appointees he has chosen from the Kusaug Traditional Area, which include Alhaji Sule Yiremia as Member of the Council of State; Hon. Abdulai Abanga as Deputy Minister for Works and Housing; Hon Fatimatu Abubakar as Deputy Minister for Information; and Mr. Abdul-Wahab Hanan Aludiba as Chief Executive Officer for the National Buffer

Stock, the Bawku Naba was hopeful that other more appointments from the Traditional Area would be made.

Touching on the insecurity situation in and around Burkina Faso, Asigir Abugrago Azoka II, stated that “this gives us a cause to worry because of our proximity to that country. Recent information indicates that some terrorists have infiltrated our borders.”

He continued, “we appeal to your office to use all means possible to prevent a spillage of the conflict into my traditional area. So far, our security services have proved equal to the task and deserve to be encouraged to do more by being highly alert.” 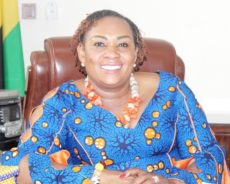