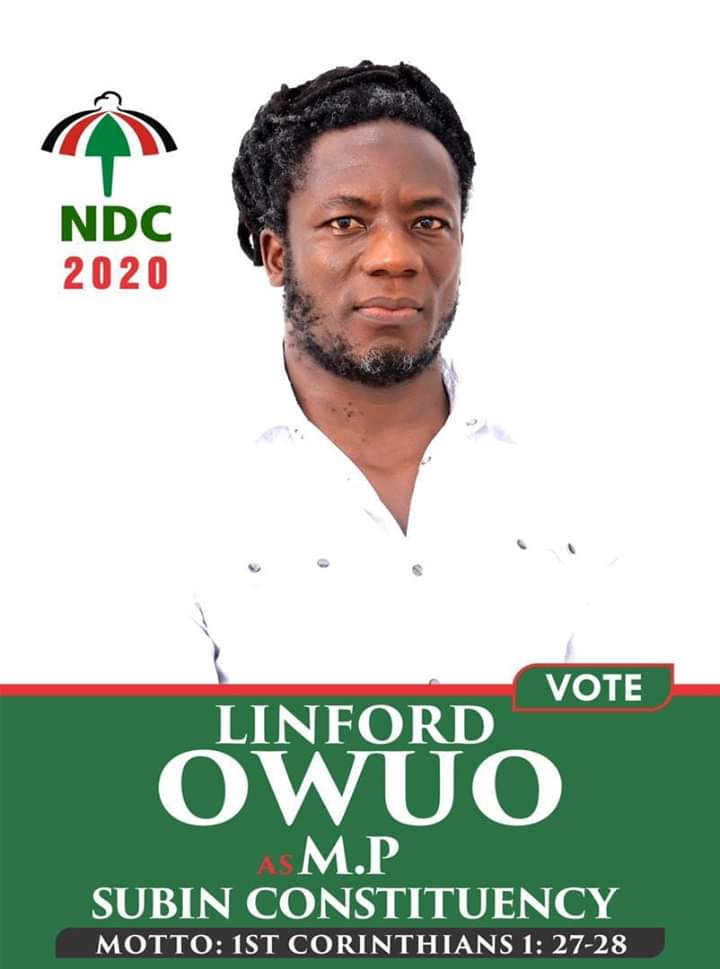 The death is reported of an aspiring National Democratic Congress (NDC) Parliamentary candidate for Subin Constituency in the Ashanti Region, Linford Owuo.

Owuo popularly known as Siddi, was found dead in his room Wednesday morning.

Sources say for three days his neighbours had no knowledge of his whereabouts.

A resident who had gone to inquire about his whereabouts from his next door neighbours triggering an action for them to break into his room.

To their surprise, Siddi, was found dead. What led to his sudden demise is immediately not known.

The Police have since taken the remains to the mortuary whilst investigations are ongoing.