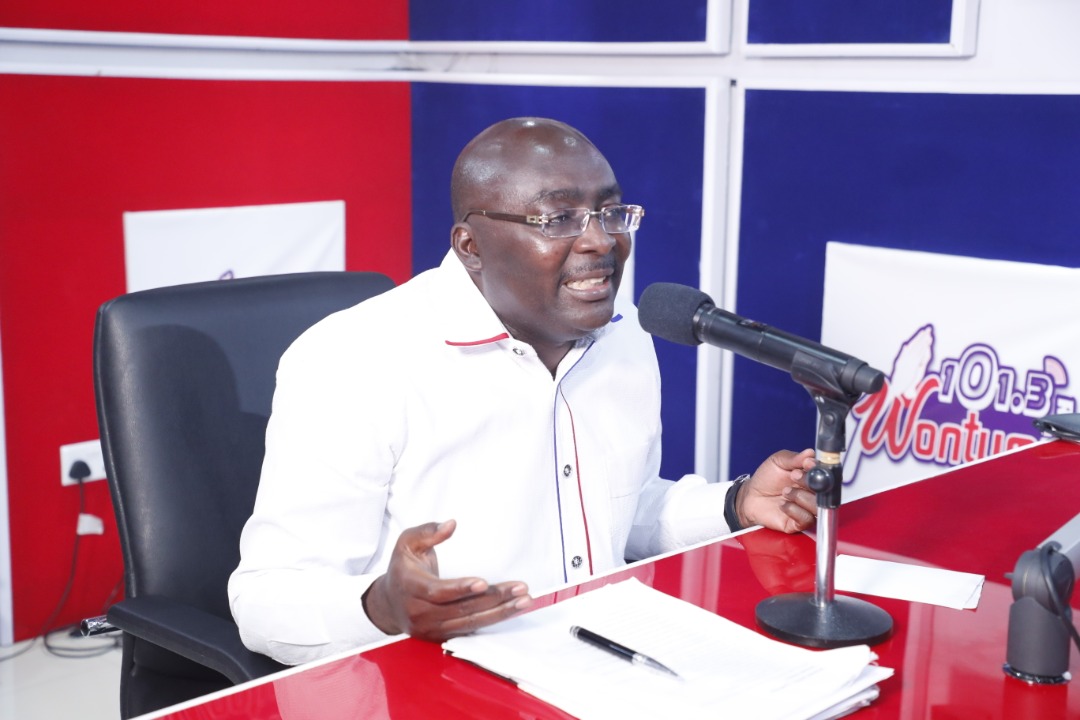 In an exclusive interview on Wontumi FM in Kumasi on Monday October 12, Dr. Bawumia explained that the introduction of the Free SHS policy has ended a disturbing trend which saw the education of many females from poor families being truncated in favour of sponsoring a male child due to lack of funding.

“The introduction of Free SHS has solved many social problems. One of them is the improvement on enrollment for the girl child,” Dr. Bawumia said.

“Prior to the introduction of Free SHS, there was this situation of families who couldn’t afford to pay fees of all their children normally sacrificing the females in order to mobilise money and concentrate on the male child.”

“This situation left the girls behind and many of them ended up as house girls. It was all because parents could not afford to pay all children and the family would decide to sponsor the male and drop the female.”

The Vice President said the policy was well thought out by the compassionate Akufo-Addo, who brought it to give all children from Ghana free access to secondary education to alleviate the suffering of parents.

“President Akufo-Addo is a compassionate leader and the Free SHS policy was meant to build an educated population by giving all children from every part of the country, regardless of the social and economic status of their parents, free access to secondary education.”

“It has solved many problems such as lifting financial burden off parents and improving enrollment, especiay female.”

“Now people find it difficult to get young girls to be their house girls. Almost every JHS graduate is going to school.”