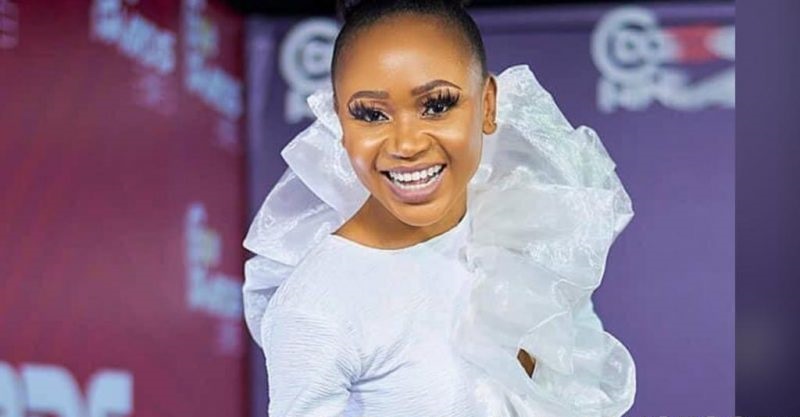 Convicted social media sensation and actress, Rosemond Alade Brown, a.k.a. Akuapem Poloo, has been granted bail in the sum of GH₵80,000.00 by the Criminal Division of the Accra High Court presided over by Justice Ruby Aryeetey.

The bail was to be justified with two sureties.

Further to that, she is to report to the case Investigator every two weeks. She is also to deposit her passport with the Registrar of the Court and could only travel outside the country under the express permission of the court.

The bail was granted to Poloo after satisfying the grounds of bail pending an appeal which was filed by her lawyer, Andrews Kudzo Vortia following the 90 days sentence slapped on her for publishing obscene material and for undermining the dignity and integrity of her 7-year-old son.

Her appeal is also expected to be heard today.