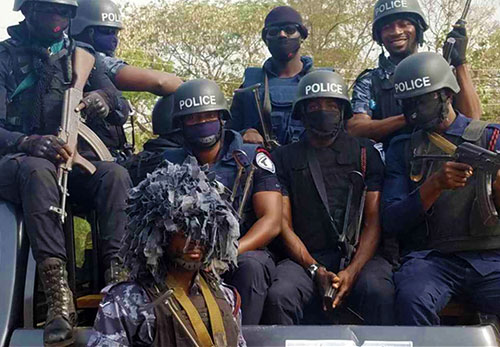 Police will on Monday, September,21, 2020, embark on a route march on some streets of the capital city, Accra to assure the public of their readiness to provide adequate security for the upcoming Presidential and Parliamentary Elections.

As part of the march, the Police shall also display some Police resources like ambulance, trained dogs, crime scene and armoured vehicles, which shall be tactically deployed as part of resources for election security.

The march billed to take off around 06:OOam till about midday, a statement from the Public Affairs Directorate of the Ghana Police Service, signed by Superintendant Sheilla Kessie Abayie-Buckman said.

Meanwhile, officers from the Motor Transport and Traffic Department will be deployed to manage traffic, the police statement said.