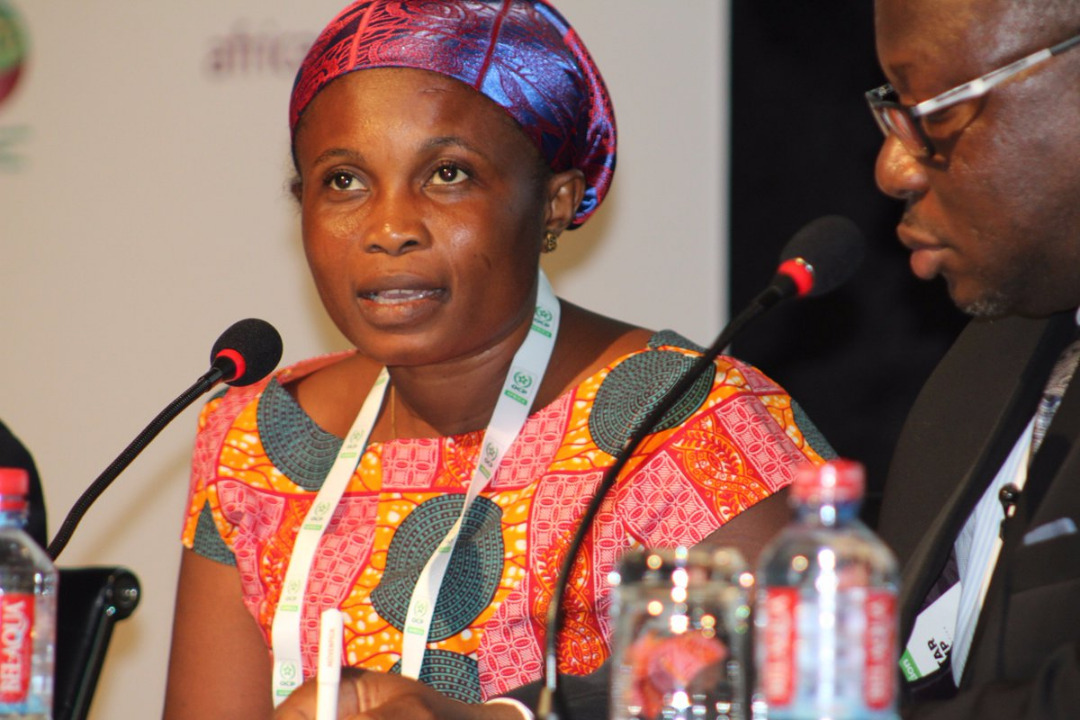 The documentary which was aired on August 3 and 4, 2020, showed how some licensed cocoa buyers have been illegally adjusting their weighing scales to steal 5 to 11 kilos of cocoa on each bag of cocoa weighed.

The standard weigh of cocoa per bag is 64 kilos. However, some licensed cocoa buyers through their own doings, have illegally adjusted their weighing scales for each bag of cocoa to now weigh 69 to 75 kilos.

The difference, according to the Chairman of the Jomoro Cocoa Farmers Association, represent 30% loss of profit per each bag of cocoa weighed.

“We are working for no profit. All our profits go away. We are discouraged because we don’t even know who to talk to. COCOBOD too is not helping us”, he noted.

Mr. Stephen Nyarko, a cocoa farmer commenting on the issue said the adjustment of the weighing scale is worrying and therefore wants the Ghana Standards Authority to move in and check all the weighing scales the licensed cocoa buyers are using.

“We want accurate and standard scales”, he stressed.

Some cocoa farmers who are members of the Kuapa Kokoo Farmers Cooperative Union (KKFU) say it was about time their leaders work to nib the rot in the industry in the bud.

They pleaded that their real names are withheld for fear of intimidation and possible suspension by the President as such has allegedly been her character for the almost 12 years she has been in power.

Madam Akua Nyarko (Not her real name), a cocoa farmer in Atwereboana in the Western Region, told this reporter in an interview that farmers are not only being cheated through the weighing scale by some licensed cocoa buyers, but also through mismanagement and blatant stealing of their resources.

She recounts how some corrupt persons have found their way in leadership positions of KKFU and condoned and connived with some others to steal from the farmers.

This, she noted, does not surprise her since in 2018, the husband of the President of KKFU who was a depot manager in Sefwi Akontombra, stole GH₵5,000,000 from the coffers of the Union but has till date not been brought to book.

“He is walking a free man while we continue to suffer. I know one day God will speak”, she said with her head and hands up and looking into the skies.

Another farmer, Kofi Nyamekye (not his real name) in the Twifo Nyinase Society in the Central Region also an interview said rot in KKFU is becoming so horrendous, stressing that they farmers can no longer sit down and watch how their monies are being channeled into individuals pockets.

He said since the arrest of Madam Fatima Ali’s husband in 2018 over the GH₵5,000,000 theft case, there has not been any serious action by the executives of KKFU to retrieve the money.

She also suspects the President to have abetted the crime committed by her husband.

Kwasi Ntow (not his real name), another farmer in Ankasa in the Western Region said it is time farmers come together to flush out all those cheating them in KKFU.

He contends that Madam Fatima Ali will not be forgiven if she fails to retrieve their stolen GH₵5,000,000.00 money from her husband. Madam Fatima Ali’s tenure as President of KKFU expires in 2021.

In July 2018, the 38 year-old Union President was fingered by some aggrieved farmers for masterminding the disqualification and suspension of any credible person who wanted to contest the Union’s presidential election in August that same year, leading to her going unopposed.

The disqualified Union members tried as much as possible to fight back but their efforts were allegedly stalled by the Managing Director of Kuapa Kokoo Limited, Samuel Adimado.

Addressing a press conference in Kumasi, the spokesperson for the aggrieved farmers, Samuel Antwi, alleged that the reason why Madam Fatima Ali together with the MD of Kuapa Kokoo Limited and one Mr. Osei Nsiah, a staff of the Electoral Commission who was appointed chairman of the electoral committee of KKFU’s elections, ensured their disqualification was to cover up misappropriation and embezzlement of funds.

“We know and strongly believe with evidence to this fact that these three people are manipulating the electoral process in favour of Madam Fatima Ali to cover up the monies stolen by the current President’s husband”, one of the aggrieved farmers who wanted to remain anonymous noted on the sidelines of the press conference.

The farmers questioned whether Madam Fatima Ali after allegedly abetting the embezzlement of funds by her husband should be allowed to still head the Union?

Inside sources say the President some time ago took a loan from the Union but did not pay back. This nearly cost Kuapa Kokoo to be suspended by UTZ.

The aggrieved farmers say they will soon hold a press conference to expose the President’s alleged shoddy deals and dictatorship that has even seen her masterminded the suspension of some NEC Members who up against her.