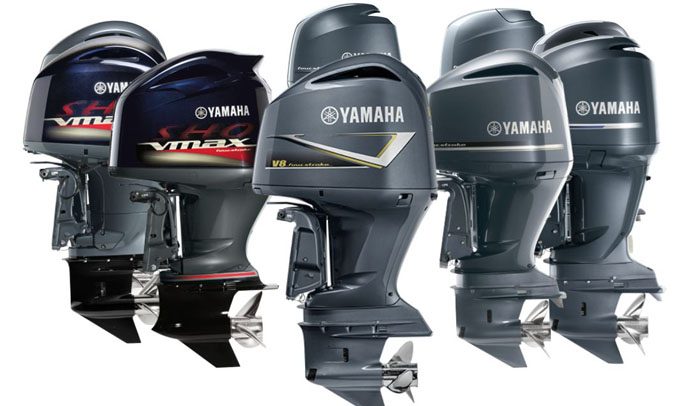 The National Democratic Congress (NDC) has disputed claims that it sold outboard motors to fishermen in the Cape Coast Metropolis at a cost of GH¢10,000 each when the party was in power.

According to the umbrella family, over 85 outboard motors were sold to Ogua fishermen at a subsidized cost of GH¢6,000 and GH¢4,000 each for 40HP and 25HP outboard motors respectively.

“In some cases, then Central Regional Minister, Kweku Rickett-Hagan even paid in full for hardworking but financially challenged fishermen while others were supported halfway to purchase the Outboard motor at the subdivided rate”, Ismael Abeka, former PA to then Regional Minister said.

Abeka’s comment is in response to claims made by the New Patriotic Party’s (NPP) parliamentary candidate for Cape Coast South that the NDC sold outboard motors to fishermen in the fishing communities at GH¢10,000,

Below is the full statement of the NDC.

My attention has been drawn to a claim made by the current MCE of Cape Coast who doubles as the NPPs Parliamentary Candidate for the Cape Coast South Constituency about the cost and number of outboard motors sold to fishermen in the Cape Coast Metropolis.

I wish to inform the general public that the claim by the MCE and NPPs PC for CCS is utterly false, not supported by facts, a fallacy and an attempt to misinform the good people of Cape Coast especially the fishing community.

With reference to a letter dated 25th July 2016 with reference number CCMA.E5/54/01, then MCE Hon Priscilla Arhin-Kuranchie on the directives of the then Regional Minister, Hon Kweku Rickett-Hagan, negotiated and subsidized the cost of outboard motors at these  prices:

Oguaa fishermen were made to pay these monies into the designated Fidelity bank account name Fisheries and Aquaculture Development with account number 1070032097919.

In fact in some cases, Hon Ricketts- Hagan paid in full for hardworking but financially challenged fishermen while others were supported halfway to purchase the Outboard motor at the subdivided rate quoted above. Over 85 outboard motorsvwere supplied to fishermen in cape Coast only.

Therefore the claim by the current MCE and NPPs PC for CCS is a spurious lie that the public have to treat it with the utmost contempt it deserves.

I therefore call on the MCE to retract his spurious claims and apologize to the good people of Cape Coast especially the fishing community in the Central Region.

Attached are copies of the relevant documents from the Assembly and the Fidelity Bank. Thank you.