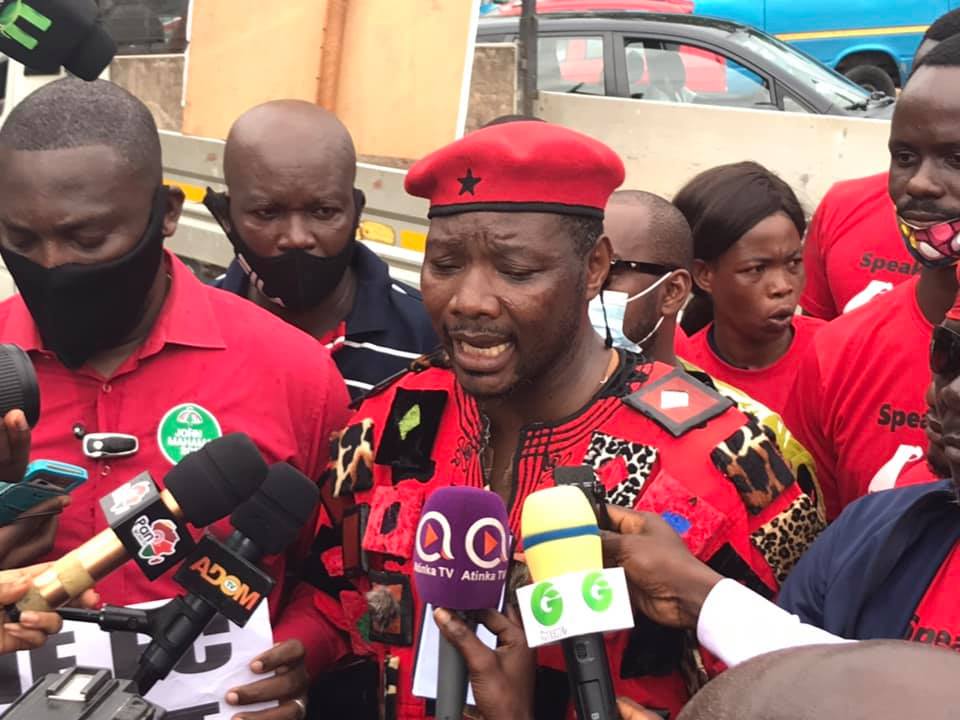 The People’s National Convention (PNC), an opposition political party, has announced that the filing fee of its flagbearer position cost GH₵30,000.00.

A statement by the party said: “The submissions of forms by the aspirants must be done by close of work on Monday, the 7 of September 2020,”

The decision was taken by the Council of Elders of the People’s National Convention at its emergency meeting held in Accra on Saturday, August, 22, 2020.

Meanwhile, per the directive of NEC, nominations shall remain open at all regions of the country for all aspirants who are contesting for positions of the party till 31st of August, 2020, according to a report by kasapafmonline.com.

This comes after an impasse between the National Executive Committee members and the Leader of the Party regarding the dates for the filing of nominations and filing fees for the party’s impending congress ahead of the 2020 General Elections.